A local business in an large, old industrial building in Buffalo wanted to have the basement waterproofed. The job included WaterGuard, BrightWall, Flexi-span crack repairs, and three TripleSafe sump pump systems. The basement was very open and would be a straightforward job for Mikey and his seasoned crew. The catch? It would be the biggest basement waterproofing job in Frank's Basement Systems' history.

The crew started by opening the floor around the perimeter of the basement. The crew got to work applying the Flexi-span repair system to the 23 wall cracks. Once the cracks were repaired, the BrightWall panels could be installed. Both of these products are designed to trap water and force it down to the interior drainage system.

WaterGuard was then installed around the perimeter of the basement. A total of 360 feet of our patented interior drainage will keep water from collecting on the floor.

To finish the system, three TripleSafe sump pump systems were installed in different areas of the basement. While multiple pumps are not typically used in one basement, this massive basement called for extra protection.

In a single week, Mikey and his two guys installed over 700 feet of product for a new company record. 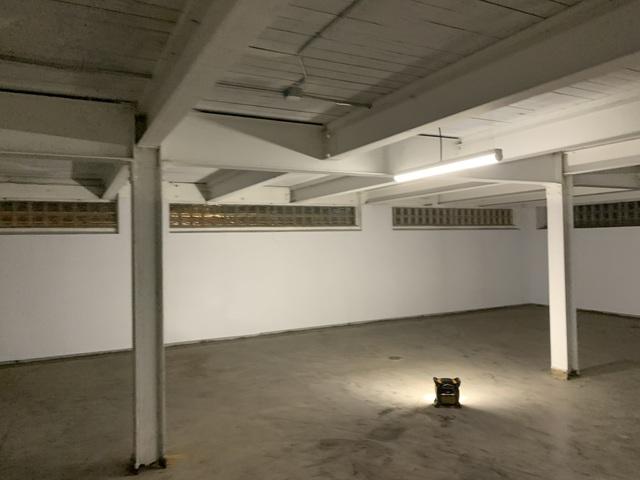 The entire system was completed in a week.