We're Hiring! Want to join our team? Visit our job page to see our openings.

Frank's Basement Systems Before & After Photos 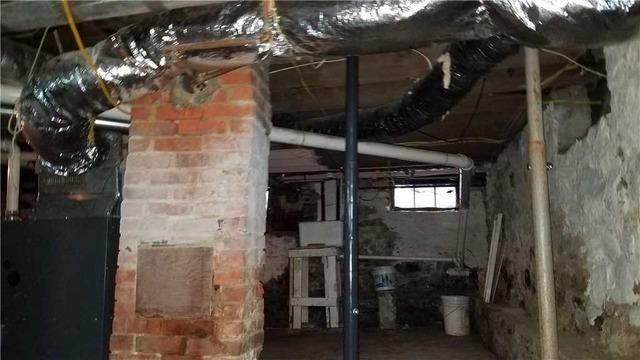 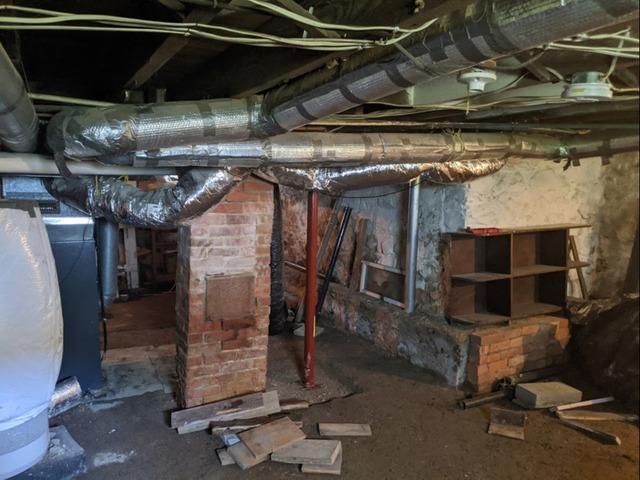 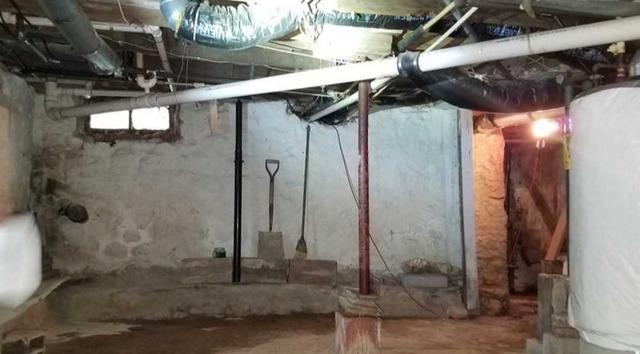 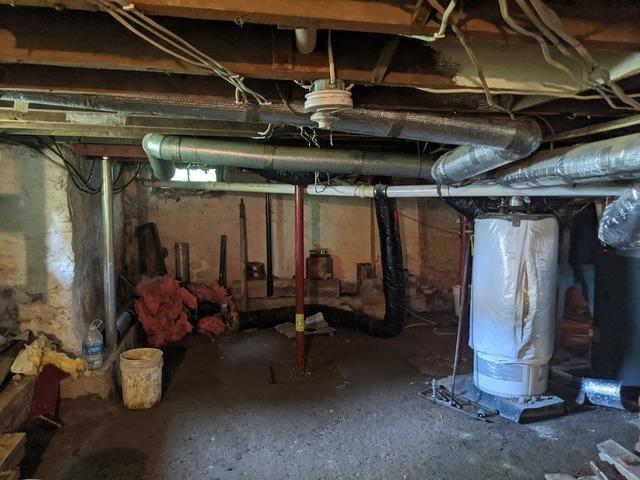 This homeowner had placed temporary and makeshift posts in their basement in an attempt to raise their sagging floors. We placed permanent posts and SmartJacks to permanently raise the floors back to where they belong. 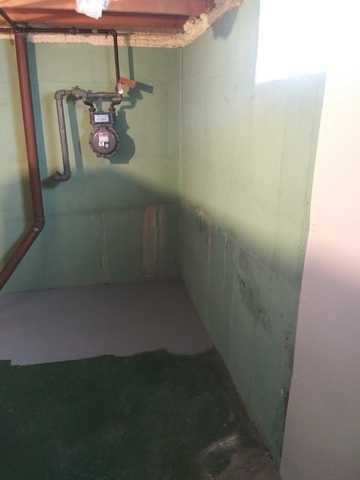 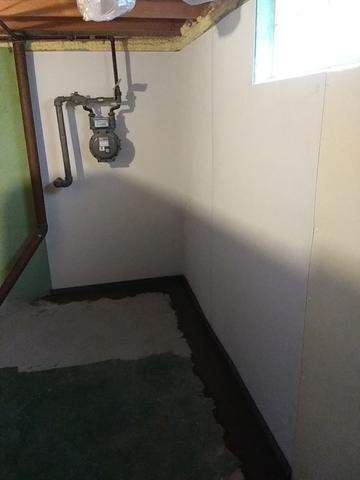 A large crack was repaired with our patented FlexiSpan system. BrightWall panels were installed over the repair to give a clean, finished look to the wall. 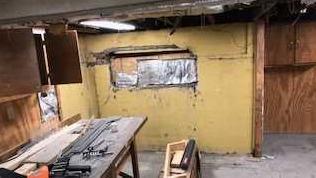 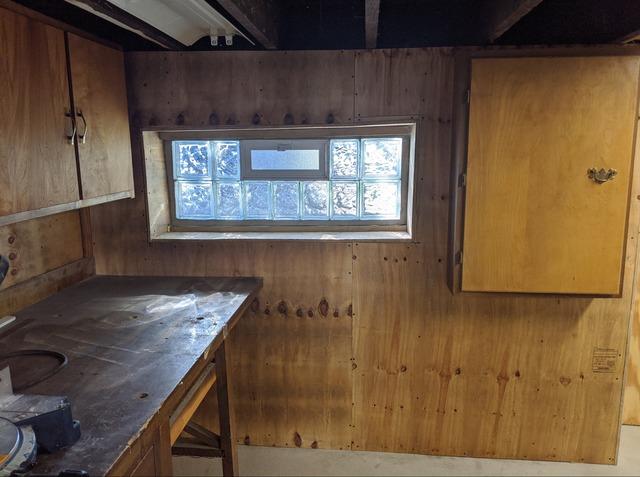 After a car struch this home, it seemed like things would never be the same. After the team at Frank's Basement Systems replaced the broken wall and window, the basement was better than ever! 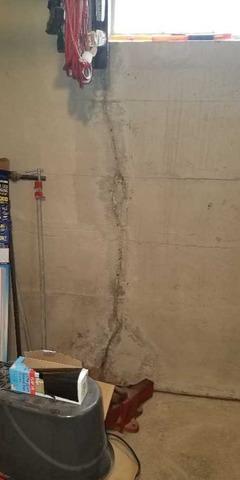 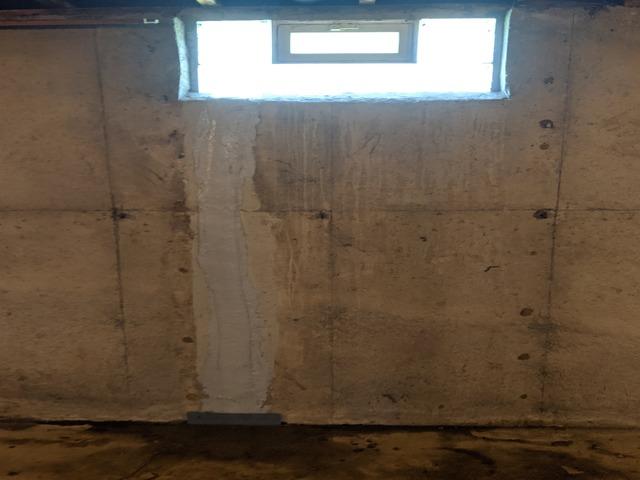 While they should be addressed sooner rather than later, wall cracks don't have to be cause for panic. This homeowner had a total of 6 cracks in his basement fixed in one day. These are permanent fixes than will not have to be redone if the house shifts over time.